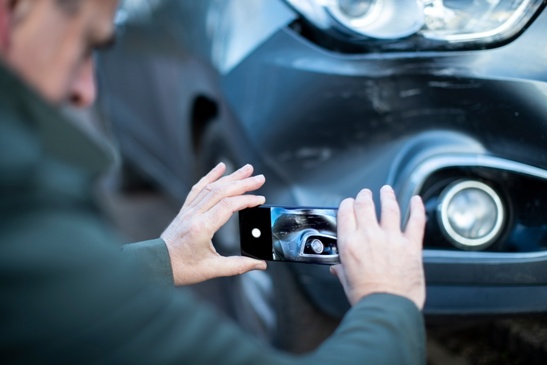 According to the National Highway Traffic Safety Administration (NHTSA), one pedestrian is injured in traffic every eight minutes across the United States. However, because of their inexperience in making injury claims, very few of these victims will get adequate payment for their suffering.

Mistakes to Avoid After a Pedestrian Crash

It’s understandable that you would want to brush yourself off and get to a safe place after a crash. Unfortunately, walking away from the scene can cause all kinds of problems, both for your health and your ability to recover payment. Resist the urge to go home—and don’t let the driver convince you not to call the authorities or to pay you out of pocket. Always call the police and wait exactly where you are (or move to the side of the road if it’s safe to do so) until they arrive.

Other common mistakes include:

Let Me Help You on the Road to Recovery

If you decide to retain me as your counsel, I will do everything possible to protect you from missteps that can hurt your chances of compensation. You can ask me any questions in your free consultation, and you will not owe me any attorney fees until I get you a settlement for your injuries. Contact me today to get started.