Are drivers always at fault in car-pedestrian crashes? 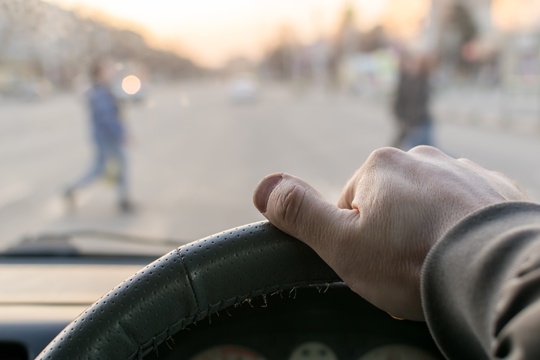 Not always. There can be many different parties whose actions led to your injury, and each could share liability for the crash. It’s important to understand that the success of your claim rests on proving not just who is at fault but how much they were at fault—in other words, their percentage of fault. If liability is not demonstrated effectively in your case, the amount of your damages may be significantly reduced.

Who Is at Fault When a Pedestrian Is Hit by a Car?

The Duty of Care in a Pedestrian Crash Case

In all injury cases, courts require injured parties to prove the negligence of the person at fault. There are four elements of negligence that must be established:

What If I Share Some Fault for the Crash?

You still may be able to recover damages even if you are partly responsible for your injuries. Washington DC has recently changed its laws regarding pedestrian collision cases, adopting the much more forgiving model of comparative negligence. (The laws are different in Virginia and Maryland, and are much harsher. Under a legal doctrine of contributory negligence, a victim cannot recover in those states if they are found even partially responsible for their injuries.)

Payment for partial negligence is allowed as long as:

Since your damages are completely dependent on your portion of blame, it is extremely important to have an attorney by your side who can defend against accusations that you were negligent. If you or someone you love has been hurt in a pedestrian crash, contact me today. I will fight against an insurer’s attempts to pin the blame on you and work to get you everything you are owed in your claim.