Your lawyer probably isn't worried if a DC or Virginia police report blames you. 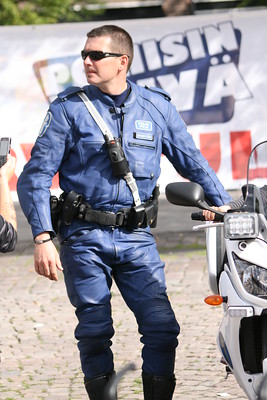 What if the police report is wrong?

Police reports are wrong all the time. I have a client who was hit by a car while he was in a crosswalk in a suburban area. There was no pedestrian signal. My client was blamed in the police report for crossing against a light that did not exist! (A quick FOIA for the 911 audio revealed the truth.) Another potential client called me the other day and told me he had been scared to call an attorney because he thought the police report would blame him. In another case, my client doesn’t speak English well and he was blamed for the crash – the officer never even interviewed him.

Here’s the thing – a police report is useful to a lawyer because it will identify the address of all of the people involved, to hopefully diagram where the accident occurred, and to identify everyone’s insurance information. Quite frankly, that’s about it.

Police reports don’t come into evidence at trial. They are hearsay. This means they are statements made out of court,  so they are lacking in legal credibility. 99 times out of 100 the police officer didn’t see the accident. So the report is just regurgitating what other people told the officer. Identifying who was cited for the accident can be useful. And a citation can be admissible as evidence if liability for the crash ends up being contested. But errors in the police report? No big deal.

This is especially true in the District of Columbia. In Virginia and Maryland, being even 1% responsible for your own injuries means you cannot recover against the person that is 99% responsible. This is also the case in DC except for cases involving "vulnerable users," like cyclists and pedestrians. As long as vulnerable users are less than 50% responsible, they can recover – you can read more about the update to DC’s contributory negligence law here. A police officer makes a decision on the fly regarding who to cite in a crash or accident. They don’t have all the evidence. In the civil discovery process, we get all the evidence. We can find out exactly what, for example, a defendant‘s blood alcohol content is. Or interview witnesses under oath. Or get surveillance footage. We can also subpoena cell phone records, or sometimes even get “black box” data from involved vehicles. Clients also got the chance to explain what happened without being pumped full of adrenaline at best or severely injured at worst. For these reasons, police reports aren't make-or-break documents, they are just a part of the story.

What should you do if the police report is wrong?

Here is the decision tree:

Are you uninjured but angry? You can contact the officer and ask them to correct the report, but don’t expect them to cooperate. Police officers are busy, and re-doing a police report and re-submitting it to a supervisor to explain a mistake they made that a citizen pointed out isn’t going to make it to the top of the priority list.

My advice is generally to let it go. The energy you spend dealing with correcting a police report has a better chance of making the world a safer place if you use it advocating for safer streets.

If you've held off on contacting a lawyer for help after an accident because the police report isn't on your side, wait no more! Email that report to [email protected] and we can set up a time to talk about it. 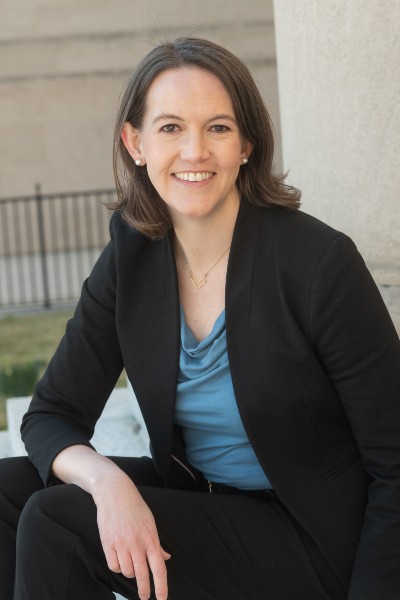 Why Do I Need A Personal Injury Lawyer? I Have Insurance And Am Not The "Type Of Person" Who Files Lawsuits.

If you have sick leave and health insurance and are injured by someone, consider yourself lucky. An impulse not to pursue legal action is understandable where you don’t have out of pocket costs, but responsible people and companies buy insurance to compensate people who are injured, because injuries are a fact of life! If you don’t make a claim, the insurance companies just collect more profit. In most cases, claims settle long before a person sees the inside of a courtroom. Where liability is clear, insurance companies want to resolve claims quickly, which means a lawyer can get compensation for you without taking much of your time.

Allyson believes your time is money, and lost time from work, or ruined evenings resting at home because you are on painkillers, are both compensable. Use the money for savings, take your family on vacation to celebrate your recovery, or donate to a worthy cause. The benefit should go to you, not to an insurance company.

Why Do I Need A Personal Injury Lawyer? The Insurance Company Has Already Made Me An Offer.

Your insurance adjuster’s job is to close your claim as quickly as possible. They will try to get you to give up your right to sue for as little money as possible. If an insurance company is offering you money, it is for one and only one reason: they think you will sue their policy holder and that you will win. With a lawyer, you can almost always recover more money.

What If I Can't Afford A Lawyer?

Allyson takes cases on what is called a contingency fee basis. That means she only gets paid when she obtains a settlement or a verdict for you. When you are hurt, the only thing you should worry about is getting better, not about money. Give Allyson a call – she will answer all of your questions and won’t ask you for a dime.