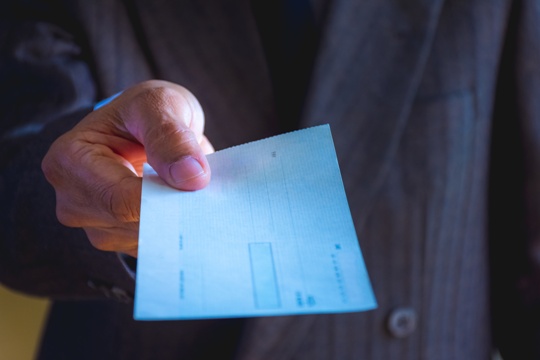 It's understandable that you would want to know what your case is worth as soon as possible. You are probably unable to work, struggling under the strain of medical bills, and just plain tired of dealing with the day-to-day effects of your injury. While I can't tell you exactly how much compensation you could receive, there are ways to approximate the amount.

Damages is the legal term for the money paid to an injury victim after a successful lawsuit. There are different kinds of damages, but they all fall into one of three categories:

States May Have Caps on Medical Malpractice Damages

State governments may place a limit on the amount of damages a patient can recover. In some cases, these caps apply to all damages combined, while others have a cap only on certain categories. For example, there could be a damage cap on your case if it's filed in:

Will I Get More If I Go to Trial?

You may have heard that you can get much more in your case if you go to trial. While it's true that jury verdicts often include more money for pain and suffering, there's a reason the vast majority of cases settle out of court. A settlement involves negotiations, giving you more control over the amount you receive. Even if you win your case in court, you might have the amount of damages reduced if you share fault. Finally, there's always a chance that you could lose the case and receive no compensation at all.

The best way to know how to proceed in your case is to speak with me as soon as possible. If you are suffering due to medical negligence, Kitchel Law, PLLC is ready to take over the fight on your behalf. Call 202-949-7109 today or fill out my short contact form to get the help you need.