How much can I recover in a bicycle crash lawsuit? 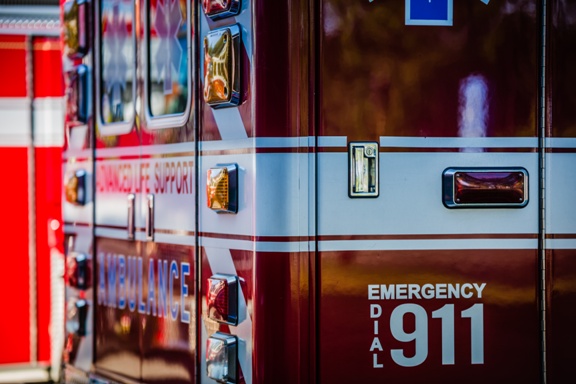 The purpose of a personal injury claim is to provide adequate compensation to make you “whole” again. While it’s often impossible to return you to the state you were in before the collision, your damages should remove any financial burdens that are a direct result of the crash.

Types of Damages in a Bicycle Crash Claim

The law allows an injured bicyclist to recover monetary damages for economic (actual costs) and non-economic (pain and suffering) losses, including:

How Are Damages Different From an Insurance Settlement?

Legally speaking, you can be paid for your damages through a settlement or by the court after an injury case is decided at trial. You can work with an insurance company on your own to get compensation for the crash, but it’s generally only worth it if your injuries are fairly minor and the costs of paying for them yourself won’t cause extreme financial distress.

If you are having trouble getting the insurance company to deal fairly with you, an experienced bicycle crash attorney can take over as your:

If you or someone you love has been hurt in a bicycle crash, contact me today. I will help you get the compensation you deserve.