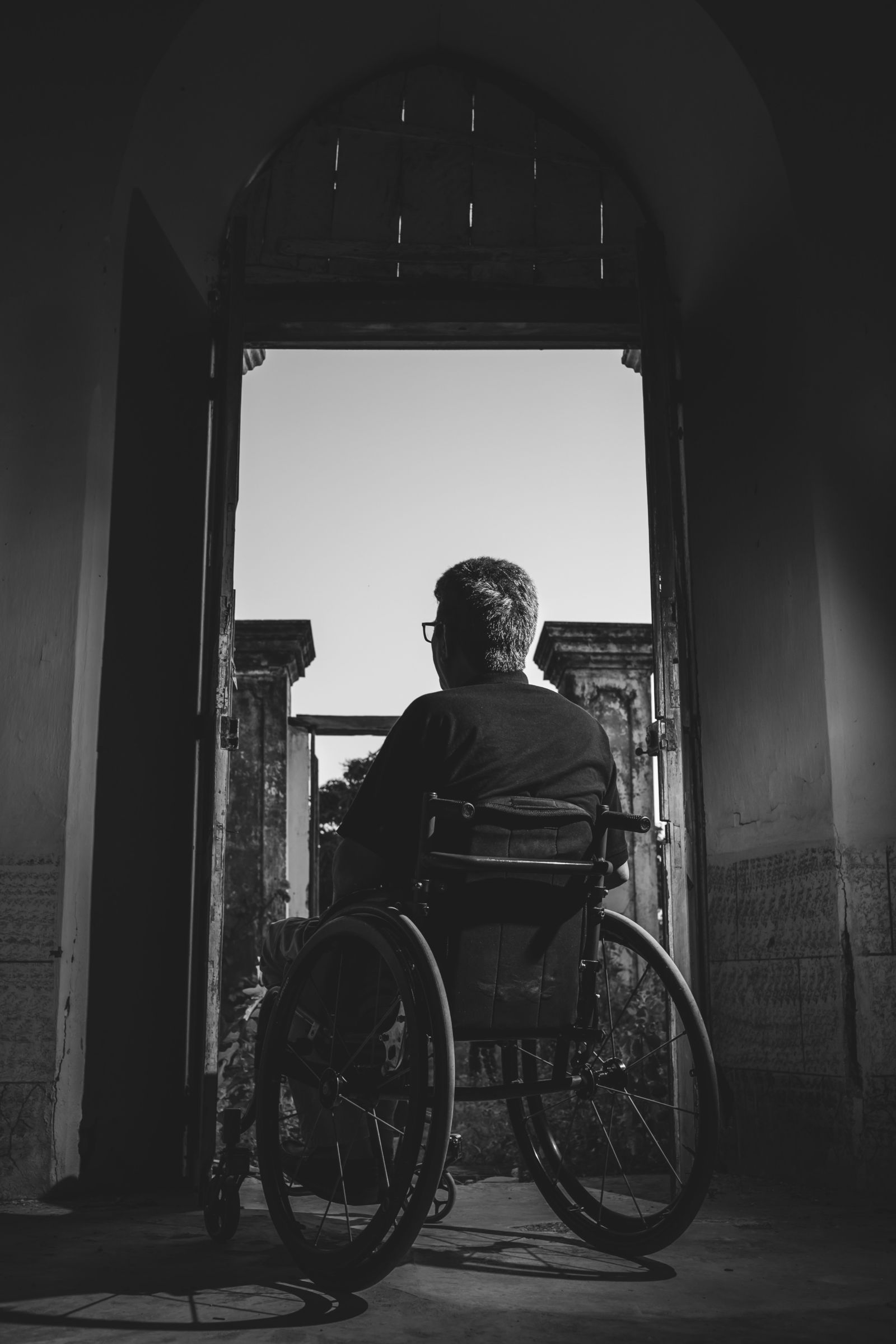 I want to share how I helped one of my clients, but I also cannot violate the terms of the confidentiality agreement we entered into for their protection. I think I can do that and get to the heart of the matter while keeping specifics private. My client is an older African-American person who grew up in Washington, DC. They faced drugs, crime, and poverty and spent many years homeless. Finally, that period of homelessness ended. This person was living a quiet life on thier own terms. They had a safe and clean home, a few dollars in their pocket to buy food and have their hair done.  And for the first time, privacy.  All in one swoop, all of this person's stability was taken away because a company refused to correct an extreme safety hazard. On the worst of days, a catastrophic string of events took everything from this neighbor of mine. Health. Home. Every worldly possession. This client had nothing nothing but an ex partner, who has remain a loyal friend to them for decades. This friend knew they needed a lawyer to hold people accountable and help them get back on their feet.

How We Uncovered the Truth

Representing this person and holding these wrongdoers accountable has been a great privilege. The lawsuit was filed in the US District Court for the District of Columbia. Tens of thousands of documents were discovered that showed the landlord KNEW about the safety hazards and was looking for a cheaper way to fix them. Subpoeanas were issued to government agencies who had supposedly investigated but did nothing. Experts evaluated this client and created a plan for restoring this person's health and assuring their welfare.  Countless doctors  were identified as witnesses.  I spent at least 1,000 hours in the last two years working for this person.  (And the truth is, the work continues because the person's health insurance company wants to be paid back for medical treatment. Even though we reached a settlement, the battle continues so this person can keep their money.)

When all of the evidence was disclosed, the insurance companies didn't pay up. Instead, they filed law suits against each other to fight about who had to pay first.

This tragedy could have been prevented with $500 worth of safety repairs, and we were confident no Washington, DC jury would stand for how this person's rights had been neglected. We hired a retired judge  to mediate a settlement and convince the insurance companies to fully compensate this person.  At the end of the day, we achieved justice for this very deserving person, who received full compensation for everything that happened. For their own protection, the financial compensation is highly confidential. But dignity has now been restored. My client now has all of the resources necessary to get heath care. Fresh food. Privacy. To live in a clean, dignified, comfortable home. And to have the resources to live a life they deserve.